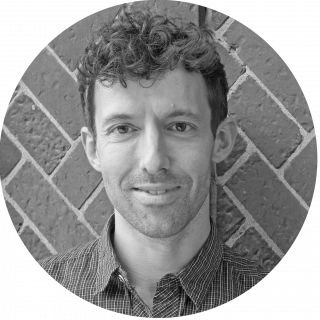 Johannes Weiss is a singer, conductor, and harpsichordist, primarily (but not exclusively) dedicated to the music of the 17th and 18th centuries. In addition to maintaining international concert and opera engagements, he regularly works as a tenor soloist with Akadêmia (France), co-curates (with Heidi Gröger) the Musikfest Eichstätt, and teaches historical performance practice (including at the Musikhochschule Mannheim and at various Schloss Seehaus masterclasses).

Before turning more to solo singing, Johannes initially studied harpsichord and viola da gamba. Between 2001 and 2005, he won several competitions on both instruments, including the Biagio-Marini-Wettbewerb in Neuburg/Donau, the Van-Wassenaer-Concours in The Hague, the chamber music prize of the Polytechnische Gesellschaft in Frankfurt am Main, and the Alte-Musik-Wettbewerb of the Stiftung Preußischer Kulturbesitz in Berlin. (…)

Further information about Johannes Weiss can be found at:

Singing technique combined with a vivid musical approach to the fantastic music of the 17th and 18th century. Style, text, affect and understanding musical structures as a key to fine interpretation standards.
Instruments/pitch in class:
* harpsichord a=415 Hz (baroque temperament)
* organ or harpsichord a=440 Hz (meantone)