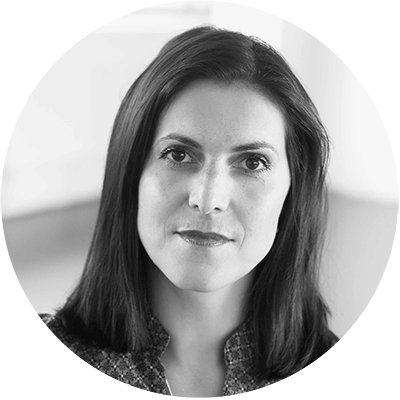 Studied dance theory at the Prague Academy of Arts. Since 1998, she works as a period dance and Baroque dance aesthetics professional. As a dancer she co-operated with a number of important choreographers (such as Helena Kazárová, Dorothée Wortelboer, Marc Leclercq, Sigrid T´Hooft, and others), preparing Baroque opera reconstructions, as well as modern premieres of other important works from 16th-18th century. Together with her own dance group, for a number of years she performs mainly Baroque dance reconstructions at various festivals.
Theatre co-operation: opera choreographies (J. H. Schmelzer – Herkules und Onfale, G.Bononcini – La Nemica d´Amore, A. Caldara – Scipione Affricano il Maggiore, A. Caldara – L´Asilo d´Amore. Film co-operation: historic film and TV series choreographies – Henry IV of Navarra (2008), Borgia (2011-2013), Interlude in Prague (2016), Britannia (2016), Knightfall (2016), Genius (2016). Each year she leads special seminars, dedicated to Baroque dance, in Prague and all over the country. She is teaching the history of dance and ballet, and historic dancing, at the Prague Dance Conservatoire.

The class is intended for anyone who wants to get acquainted with the baroque dance technique. It is also suitable for those who have encountered baroque dance at various occasions, but lack the fundamentals. The lessons will primarily focus on the basic principles of the “danse noble”, which is how this style was called by dance masters at the court of Louis XIV. We will learn the basic movements  and positions of the arms – port de bras- representing a complete novelty in comparison with the principles of the preceding Renaissance style. We will also practise some simple step patterns and learn to carry them out in spatial context. All experience and skills acquired will eventually be applied in some of the easier baroque dances.

Please, do not expect to learn a number of dances, as baroque dance cannot be mastered without the necessary technique. This is why this class is focused on adopting the basic principles and aesthetics of baroque dance.

The class is intended for students 15+