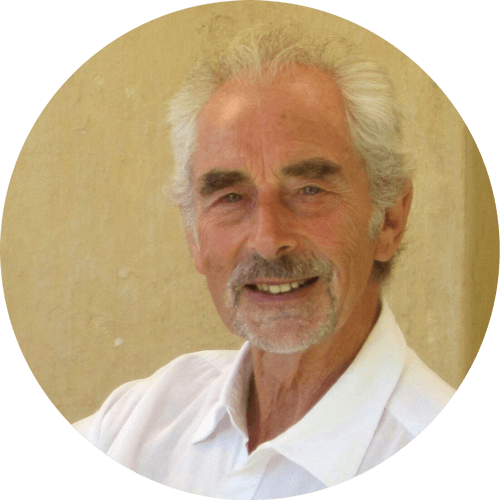 He has given recitals at Music Societies, Festivals, Independent schools; performed on radio and TV and for the National trust throughout the United Kingdom. International recitals, teaching, adjudication at competitions, radio and TV have taken place in Italy, Spain, Belgium, Yugoslavia, Poland, Czech Republic, France, Ukraine, Slovakia, Germany, Holland, Russia, Bulgaria, China, Belarus and the USA. Many of his international concerts have been supported by the British Council. Since 1992 he has taught at the International Summer School of Early Music in Valtice, Czech Republic and in 2003 he made a film for Czech television on the subject of his concert activities with the Czech singer Jarmila Chaloupkova.

He is a published composer and one of the foremost lutenist/composers in the world. His compositions and arrangements have been played by leading International lutenists and guitarists.

Plucked string music from the 16th-19th century, mainly the lute and guitar.

Lute and guitar music from the 16th-19th century. Students are encouraged to bring their own compositions they wish to work on.