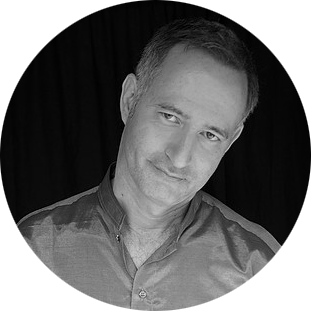 Shalev Ad-El (born 1968 in Israel) was Music director of Israel’s leading chamber orchestra, the Netanya Kibbutz Orchestra (NKO). In addition he’s been a permanent guest conductor at Staatskapelle Halle, Hanoi Philharmonic and Bogota Philharmonic. He is also music director of Accademia Daniel and Oslo Baroque soloists and member of Il Gardellino and Berlin Philharmonic Stradivarius Soloists. As harpsichordist and conductor he is regularly performing on the world leading stages such as Carnegie Hall, Suntory Hall and Wigmore Hall. Ad-El was teaching in Masaryk University Brno, Dresden Early Music academy and Boston University. He recorded over 80 cd’s for Deutsche Gramophone, CPO, Accent etc.

Students are encouraged to bring their own compositions they wish to work on. I would like to offer one joint “playing with continuo” class for each of the solo instrument classes, Baroque Flute/recorder, Violin/Oboe, Cello/Gamba.