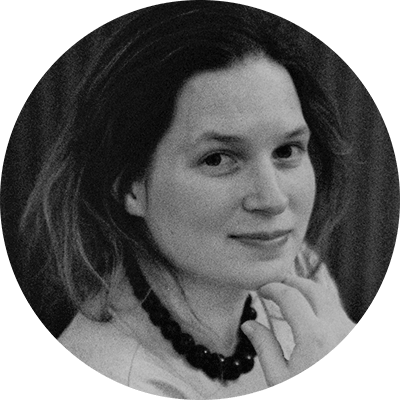 Kateřina Klementová, Ph.D. is a dancer, choreographer and tutor. Since her childhood she has been dedicated to the contemporary dance; from 2000 on, especially to the historical dance. She is a member of Chorea Historica ensemble (artistic leader E.Krőschlová) and she has created several dance performances, e.g. Baroque challenge, Amore mio, Corsais and Pirates, Turcaria. She completed a number of courses in CR and abroad (led by Barbara Sparti, Lieven Baert, Gloria Giordano, François Denieau, Bruna Gondoni and others). She leads dancing seminars and workshops both for children and adults in Czech Republic (“Piccoli” dance workshop for kids within the Summer festivities of Early Music, Late Gothic and Early Renaissance dance workshops for the National Gallery in Prague, regular 19th century dance courses organised by Jane Austen Company in Brno). In 2007 she founded Czech branch of the Italian 19th century dance Society La società di Danza. She occupies herself with the early dance within her academic work at the Charles University in Prague.

Further information about Kateřina Klementová can be found at:

We will work on Italian Renaissance court dance from the second half of 16th century. We will focus on the earlier repertoire from this period, i.e. Il Ballarino (“Dancer”) by Fabritio Caroso from 1581. We will also explore one of the first collections composed on gagliarda, the cornerstone of European Renaissance dance which is called „Ballo della Gagliarda“. This book of dances was composed by Lutio Compasso in 1560. The dancing games such as Caccia d´Amore or Ballo del Piantone won’t be missing either – as well as the talks on the period etiquette.

The class is suitable for beginners and intermediate dancers but also for those who are interested in this period.

At the concluding performance, bring  a costume, or a token costume in the period style (gentlemen: breeches, broad-sleeved shirts, waistcoats, semi-high thick heel shoes; ladies: broad-sleeved shirts, long full skirts, shirt, bodice). Gentlemen, please wear a hat or beret. Ladies, do not forget to bring a fan or handkerchief so you have something to flirt with during the dancing.

Also bring with you clothing and other items, which could be lent to the other dancers, please.

The class is intended for students 15+

The class will focus on court dance of Italian Renaissance of the late 16th century. We will explore the repertoire of earlier collections from this period, especially Il Ballarino (“The Dancer”) by Fabritio Caroso from 1581. We will get acquainted with the “Ballo della Gagliarda” by Lutio Compasso from 1560, one of the first collections of gagliarde, the essential dance of the Renaissance in Europe.  Participants will also get a taste of period dance games including Caccia d’Amore and Ballo del Piantone as well as the discourse on period etiquette.