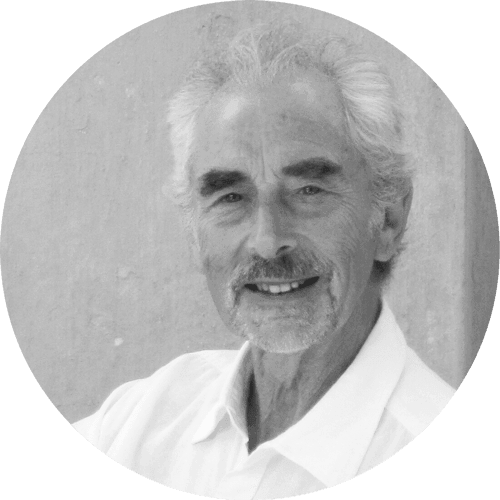 He has given recitals at Music Societies, Festivals, Independent schools; performed on radio and T.V. and for the National trust throughout the United Kingdom. International recitals, teaching, adjudication at competitions, radio and T.V. have taken place in Italy, Spain, Belgium, Yugoslavia, Poland, Czech Republic, France, Ukraine, Slovakia, Eire, Germany, Holland, Russia, Bulgaria, China, Belarus and the U.S.A. Many of his internaional concerts have been supported by the British Council.

Students will study the techniques used in performing Renaissance solo lute and guitar music, from England and Europe, Vihuela music from Spain and the Lute Song repertoire.

Students with a Baroque lute will study the leading Baroque composers such as J.S.Bach and S.L.Weiss.Tuition will also be offered on the Baroque guitar.

The class will be encouraging the many Classical guitarists to play the music of the 19th century composers, such as F. Sor in an historically appropriate style.

Lastly, as Brian Wright is one of the most important modern composers for the Lute, he would be very interested in looking at and commenting on the arrangements and compositions made by the students.

Do not forget to bring manuscript paper, pencil and eraser!

The class of Brian Wright will explore the main plucked string music of the 16th, 17th, 18t and 19th centuries.